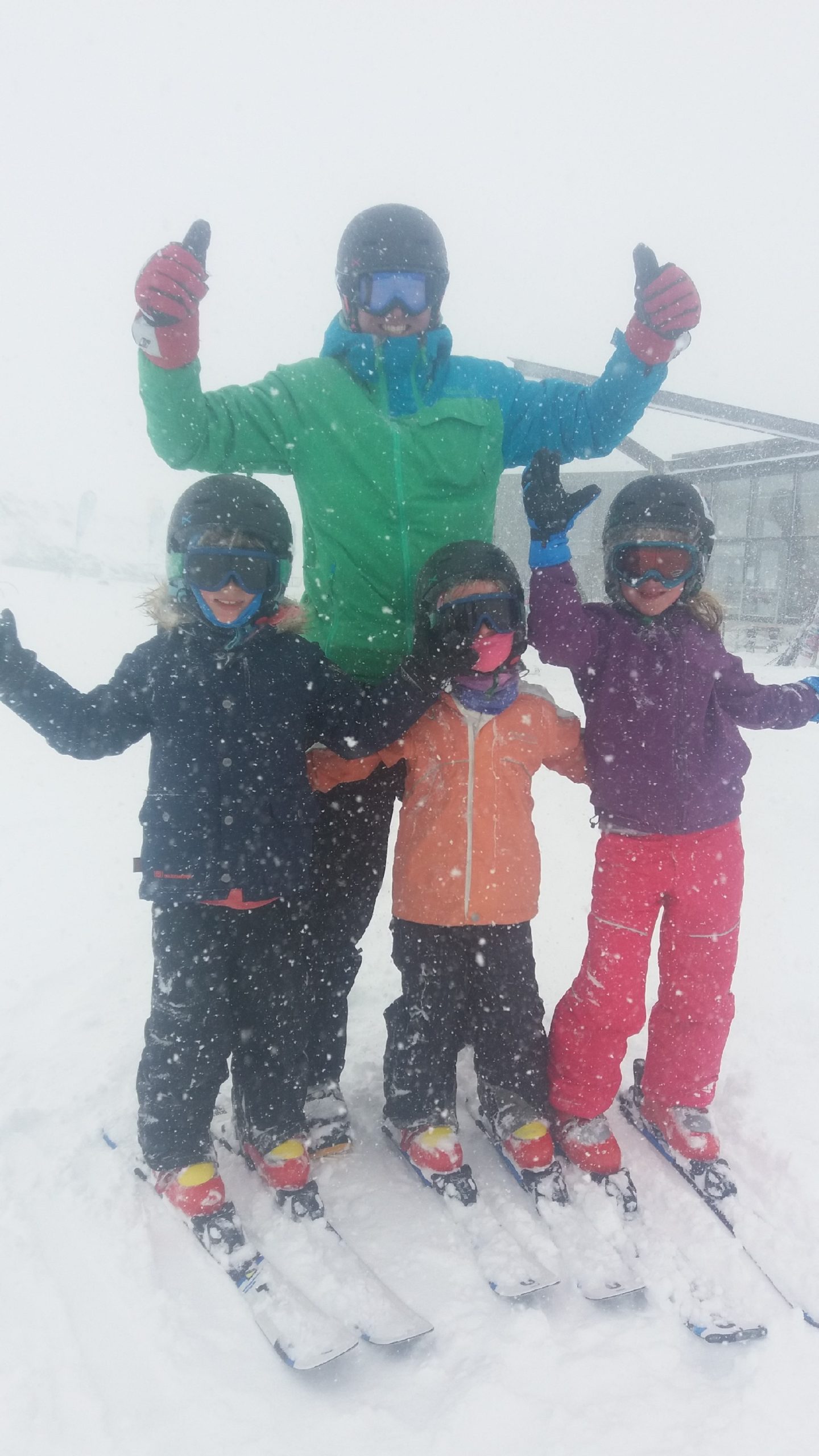 Media Release from Coronet Peak and The Remarkables

A healthy 31cm of snow had fallen at The Remarkables base building by 3pm today (Wednesday September 7), and Coronet Peak had received 15cm and counting.

Snow at both mountains continues to fall heavily and steadily.

Why use a Travel Agent?

ARE YOU ADEQUATELY INSURED?

Snowscene have been organising snow holidays for over 35 years. Our valued staff have visited over 100 resorts worldwide.

Let the experts plan for you your next snow holiday to anywhere in the world. Whether you are taking the family for the first time or you are a seasoned snow enthusiast, we pride ourselves on our first hand knowledge, experience and passion. We take the stress out of the planning and plan for you your complete snow experience.

The importance of an accredited travel agent – more information about our services, longevity in business and licensing, click link here