Include this unique, breathtaking stargazing experience at Cardrona in your next ski holiday itinerary. Nestled in the heart of the Southern Alps, the Cardrona Valley offers some of the best conditions on Earth for stargazing. Not only does it have a dark sky with minimal light pollution, but it’s far enough south to have a great vantage point to view the famous Southern Sky, and you may even see the Southern Lights!

The first part is a naked eye astronomy tour. Your guide will talk about the night sky specific to your location in New Zealand. You’ll cover highlights of the Southern Sky, constellations, movements of planets, celestial navigation, and general information about what can be seen without the aid of a telescope.

In the second half of the tour, you’ll use a top of the line portable telescope to see (when visible):

Your guide will explain what you’re looking at, and why it’s so cool! Cardrona is ideally placed between Queenstown and Wanaka so that it has very little light pollution – easily accessible from both towns but remote enough to show pristine views of the Southern night sky. 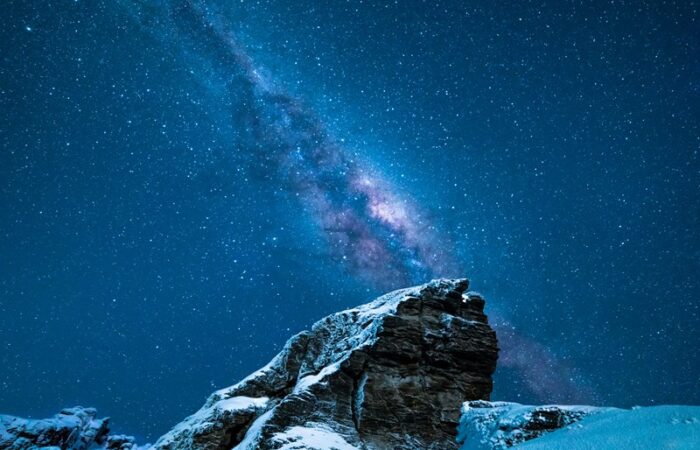 Why use a Travel Agent?

ARE YOU ADEQUATELY INSURED?

Snowscene have been organising snow holidays for over 35 years. Our valued staff have visited over 100 resorts worldwide.

Let the experts plan for you your next snow holiday to anywhere in the world. Whether you are taking the family for the first time or you are a seasoned snow enthusiast, we pride ourselves on our first hand knowledge, experience and passion. We take the stress out of the planning and plan for you your complete snow experience.

The importance of an accredited travel agent – more information about our services, longevity in business and licensing, click link here